Half term – things to do with the kids 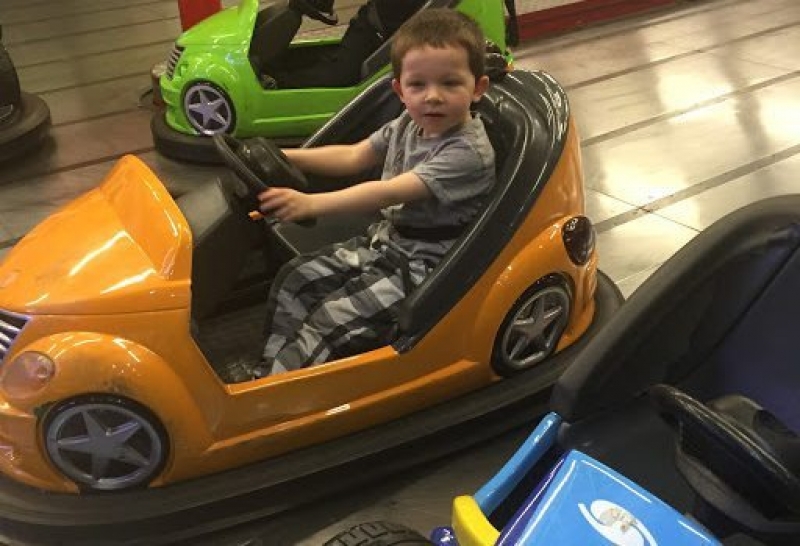 2nd February 2018
Super kids activities for rainy days
It’s wet and miserable outside, it’s half term and the kids are grizzling about the house complaining that they are bored and have nothing to do. Don’t worry – help is at hand. We’ve put together a guide of half term things to do with the kids to keep the kids entertained.
Things to do with the kids in Watford
Active Watford community sports network have 158 clubs to choose from for parents, kids and families in Watford.  They’ve got everything from tennis, football, badminton, netball and loads of other activities to keep the kids occupied on rainy days.
Rainy day? Come this way! The Gambado indoor soft play centre in Watford has everything you’d expect from a kids play centre, including a huge play frame and toddler areas. There’s also a couple of extra special premium rides – a dodgems track, carousel, climbing wall and toddler sensory area for the younger ones to keep the kids entertained on those unexpected rainy days! 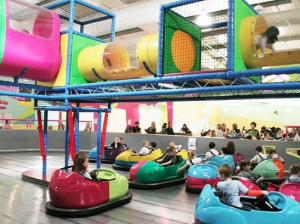 Kids activities for rainy days in Chelsea
Do you have a football fan in the family? Take them down to Chelsea FC Museum and Stadium Tour offering visitors a tour of Stamford Bridge. The tour tells the story of Chelsea FC, ever since they were formed in 2003, through interactive exhibits, user-friendly touch screens and audio-visual shows. It takes you behind-the-scenes, and lasts approximately one hour and includes The Chelsea FC Dressing Room, The Visitor Dressing Room, Pitch Side and Dugouts, The Press Room, Walk Through the Players Tunnel and Television Room.
The Gambado indoor soft play & party centre in Chelsea is a family entertainment centre with a twist! Come on down for the best family day out around – the kids can run off steam as well as enjoy our giant play frame and slides, dodgems, carousel ride and a toddler play area. They may also bump into Gambado the Tiger himself!
Things to do on school hols days in Beckenham
If your kids need to run off steam, and are looking for something a little more active then bring them along to our indoor soft play centre in Beckenham. Gambado is open 7 days a week and boasts everything you would expect in a soft play centre (play frame, slides, ball pools, the works!) along with a few extra surprises like a carousel ride and dodgems – even better, the premium rides are included in the cost of admission.
If it’s dry, why not enjoy the giant dinosaurs at Crystal Palace? There’s a collection of over 30 statues created by Benjamin Waterhouse Hawkins (1807-1894). This set includes the first ever attempt anywhere in the world to model dinosaurs as full-scale, three-dimensional, active creatures. 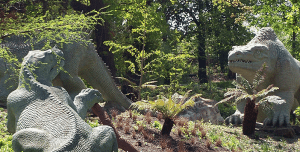 Where else do you take the kids when it rains? Let us know and we’ll feature it next time!